When it comes to working with Serverless and AWS Lambda there are many different tools and approaches to choose from. You may have heard about a few already and might be wondering about the differences. To be quite frank with you—there were some aspects I wasn’t event totally sure of myself. Working with Serverless requires overcoming a few obstacles: How to run your functions locally? How to create your infrastructure? How to deploy your applications? Today we’ll take a look at five main serverless approaches that attempt to help with these obstacles: manually configuring, using Serverless Framework, Terraform, CloudFormation, and SAM.

By the end of this article you should understand what the main approaches to Serverless are and when to consider using them.

Manually configure Lambda if you’re looking to just hack around. Use Serverless Framework or SAM to get started quickly. Consider Terraform or CloudFormation in larger, more complex contexts.

Let’s now go one-by-one through each of these different approaches, explore what functionalities and benefits we get from them, and discuss the situations where we might want to invest in them. We’ll start by looking at the most straight-forward option for getting a Lambda configured and running: “manual configuration”.

But what do I mean by “manual configuration”? Manual configuration is when you’re in the AWS console manually pushing buttons to make things work. Many tutorials opt for this approach as it’s simple and requires no other technologies.

However, the manual approach is only suited to example and demo projects, because after a while you’re going to run into some problems. Let’s take a look at these problems…

So what’s a better approach?

A better approach is to use some form of infrastructure as code. By writing your AWS Lambda in infrastructure in code you can mitigate all of the above problems as you’l be able to easily track, modify and document your changes.

But… there are many different flavours of infrastructure as code, especially when it comes to building on Lambda. So let’s take a look into each one, starting with the most popular option, Serverless Framework.

Serverless Framework works by providing an abstraction over a cloud providers infrastructure as code services to make them simpler to use in a Serverless world. In AWS, the abstraction is built on top of CloudFormation.

In simple terms: With Serverless Framework two lines of configuration could equal hundreds of lines of CloudFormation. But it’s not just infrastructure as code abstractions, you also get some other out-of-the-box goodies. In a few lines of configuration you create many underlying infrastructure resources which can save the effort of manually understanding and writing them. Alongside the infrastructure, you also get nice features like local and remove invocation of functions, and easy logs access.

Whilst Serverless Framework has many plugins, my experience has been hit-and-miss. Some plugins are quite poor quality, and you might need to do some experimenting to try and find the right ones for your use case.

Another con is with Serverless framework you have to learn yet another abstraction layer. As a result you won’t learn much of what is being provisioned under the hood. Which is a blessing at first, but the benefits start to erode the more you create your own custom configurations.

Lastly, Serverless functions usually operate in a broader architectural context, requiring access to databases, queues, etc. As your architecture increases in complexity managing these additional resources in Serverless Framework doesn’t make too much sense (more on why later).

So all things considered, when should you use Serverless framework?

Should You Use Serverless Framework?

Simply put, Serverless framework is best if you need to start your Serverless project quickly. You can get up and running the fastest and you get all the out-of-the-box niceties such as local development and invocation.

But as your architecture matures you may want to investigate dedicated infrastructure as code tools to compliment your stack. We’ll explore these other tools, like Terraform and CloudFormation, in more detail later. SAM works by grouping together several CloudFormation resources into one, such as the  AWS::Serverless::Api resource which gives you a bunch of API Gateway resources grouped together in a lambda specific setup. If you’re already familiar with CloudFormation then the SAM syntax will make a lot of sense to you and you’ll feel at home. Not only will it feel familiar, but your CloudFormation skills might come in handy if the SAM framework doesn’t work exactly as you need and you want to extend or modify its behaviour. 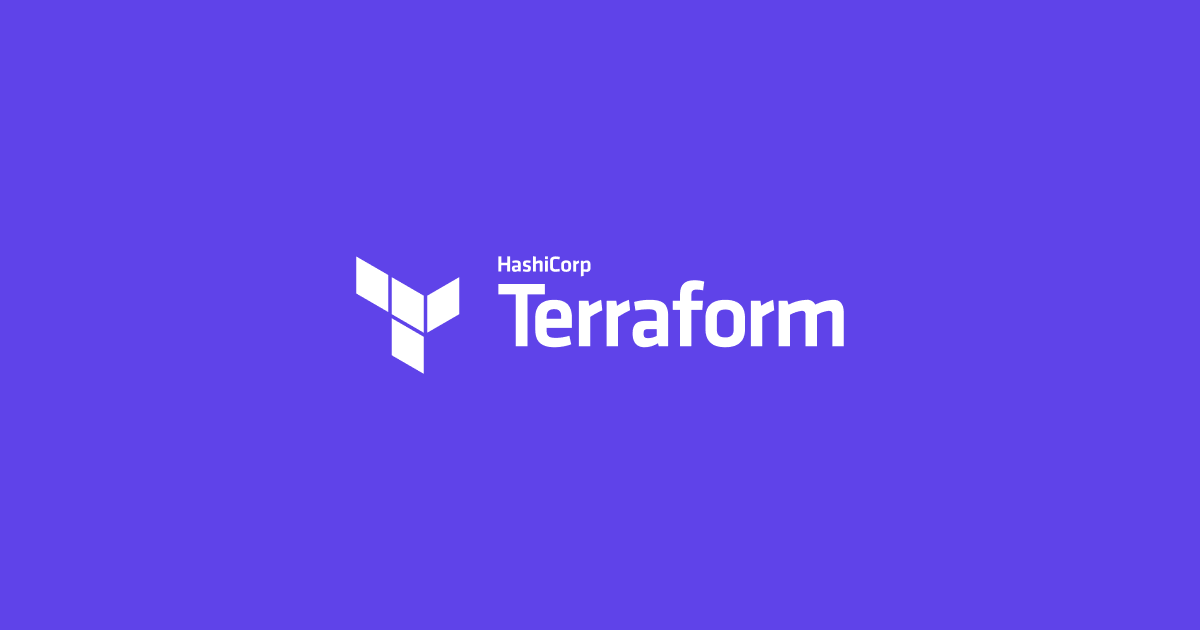 If you’re using Serverless Framework or SAM alongside Terraform, you can share your resource configurations via AWS SSM Parameter Store to get the best of both worlds.

The downside with using Terraform for your Serverless setup is that you won’t get much for free. Anything you need will have to be written as a Terraform resource, and you’ll have to first figure out how things fit together. Unlike Serverless framework and SAM you won’t get log tailing, or local invocations out-of-the-box.

Using Terraform can be a blessing and a curse. When you use Terraform you’ll have a greater understanding of what you’re provisioning under the hood, but at the expense of the added cost and time to gain that understanding.

Setting up Terraform can also take some time. You’ll probably want to setup things like remote state and will probably need a CI pipeline to execute your Terraform also. This setup will take time, but at least you can re-use it later for other infrastructure needs.

Should You Use Terraform?

Terraform is a good choice for your Serverless infrastructure if you already have a good Terraform setup and feel comfortable using Terraform. Learning Terraform could take some time. But that said, given the popularity of Terraform your time wouldn’t be wasted. Last up in our list of approaches is CloudFormation.

CloudFormation is the AWS custom solution for infrastructure as code. So you can think of CloudFormation as the AWS specific alternative to Terraform. CloudFormation is well known by many developers, and they’ll be familiar with the syntax and tools. If you’ve already got skills with CloudFormation then using it for your Lambda functions might make sense.

Terraform has arguably nicer syntax and functionality than CloudFormation. Terraform tends to be written in HCL, Hashicorps proprietary language, whereas CloudFormation is written in either JSON or YAML which can at times get quite fiddly.

Another drawback of CloudFormation is that it’s coupled to AWS. With Serverless Framework or Terraform you’re learning an agnostic tool that can be used across cloud providers whereas CloudFormation is designed to be used mainly with AWS.

Should you use CloudFormation?

Use CloudFormation if you’re already familiar with the technology. But also be sure to check out SAM for the Serverless specific parts of your application, and consider building your periphery services in CloudFormation.

Which Tech To Use & When?

Okay, that covers all of the different approaches you’ve got to building Serverless applications in AWS. Let’s quickly recap on the approaches you should look into given your specific situation.

Just want to hack about? Manual or Serverless Framework.

Creating a PoC or learning Serverless? Serverless Framework or SAM.

I can already hear the screams from those who thought we couldn’t compare these technologies “But they’re so different!? How can you compare them?”. But the reality is that I’ve worked with teams that have used purely Terraform, and others who have heavily used Serverless framework.

Each of these Serverless approaches have different benefits, but also trade-off’s in terms of the abstractions they use or how they’re vendor specific in nature. So experiment with each that make sense, and don’t forget to use your existing knowledge and skills to your advantage.

I hope todays comparison helped you understand a bit more about the differences between these Serverless approaches and will inform your decision-making process on which to use. And good luck—whichever approach you choose!

What approaches have you used for Serverless? How was your experience?